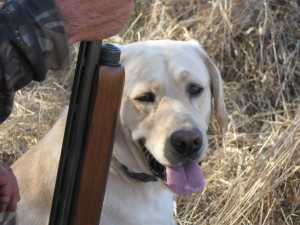 As I recently crossed from Texas to Louisiana on my way to Florida, I found myself reflecting on what an extraordinary state Texas is for all kinds of outdoor activities. Yeah, there are other states that boast outdoor activities, great fishing and hunting, but for variety of species and terrain, there is no other state that even comes close to Texas.

On the fishing side, Toledo band leads the way as one of the best in the country. East Texas is dotted with many great lakes, and there are many excellent fisheries throughout south, central, west and north Texas as well. Honestly, I’d like to fish them all, but can’t wait to return from my first tournament and start catching Texas spawning bass.

On the hunting side, spring turkey season is just around the corner; I just killed a big hog a few days ago and the memories of a great Whitetail season still linger. I’m looking forward to late summer dove hunting and fall and winter hunts for big axis, trophy whitetail and ducks.

I enjoy what I get to do – fish bass tournaments at the national tour level, but always look forward to getting back home to the great Texas outdoors. There’s no place like home!

After a long hard winter there are many of us who are dreaming about and eagerly anticipating spring and the first bass tournament of the year whether it is a club, high school, college, regional or tour level event, there’s just something that can’t replace that first event of the year – scheming, practicing, looking at maps, getting tackle ready, all in anticipation of the first bite of the day.

Luckily, the FLW tour starts in Florida every year allowing me to get away from the cold, at least for a bit, and potentially catch some shallow spawning bass. Hopefully, my first tournament bag of the year from these warmer waters will be filled with five Florida giants. One thing is for sure, the adrenaline rush that accompanies that first tournament will never change. It’s always a great feeling getting back on the water and back into competition. I can’t wait!

My whole life I’ve heard my mother, my wife and now my daughters talk about going shopping – how they like to wander from shop to shop – lingering, dreaming about the different items on the shelves, trying stuff on and more often than not – buying! I could not have imagined a more horrible pastime!

However, it has been brought to my attention recently that it’s possible that I too might have somewhat of a shopping obsession. And I guess I do. The difference is that my kind of shopping is completely worthwhile and even necessary. It is not at a quaint downtown square or a big mall. No. You guessed it. It’s at Cabela’s! Now there is a store worth lingering in, worth dreaming about the items on the shelves, worth trying things on in, and most importantly, worth buying something from! It is the one store on earth that has everything you need – fishing gear, hunting necessities, guns, bows, camping gear, marine applications and the list goes. I have to admit that more often than not, I’m the one talking about shopping now – worthwhile shopping! 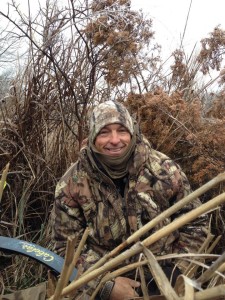 This message is only visible to admins:
Unable to display Facebook posts 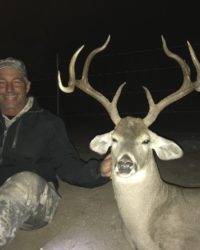 Every year my brother, cousin and I hunt in Mexico. I got the bug to hunt the brush country years ago in South Texas when I was 16. For the last 20 years we have been blessed to go to the brush country of Mexico, where the land is big and beautiful and the deer plentiful. This year while hunting there I killed a really unique buck. It was an afternoon hunt and I saw the deer at about 600 yards, just go through an opening. I use a spotting scope and was lucky enough to get a good look through the … END_OF_DOCUMENT_TOKEN_TO_BE_REPLACED